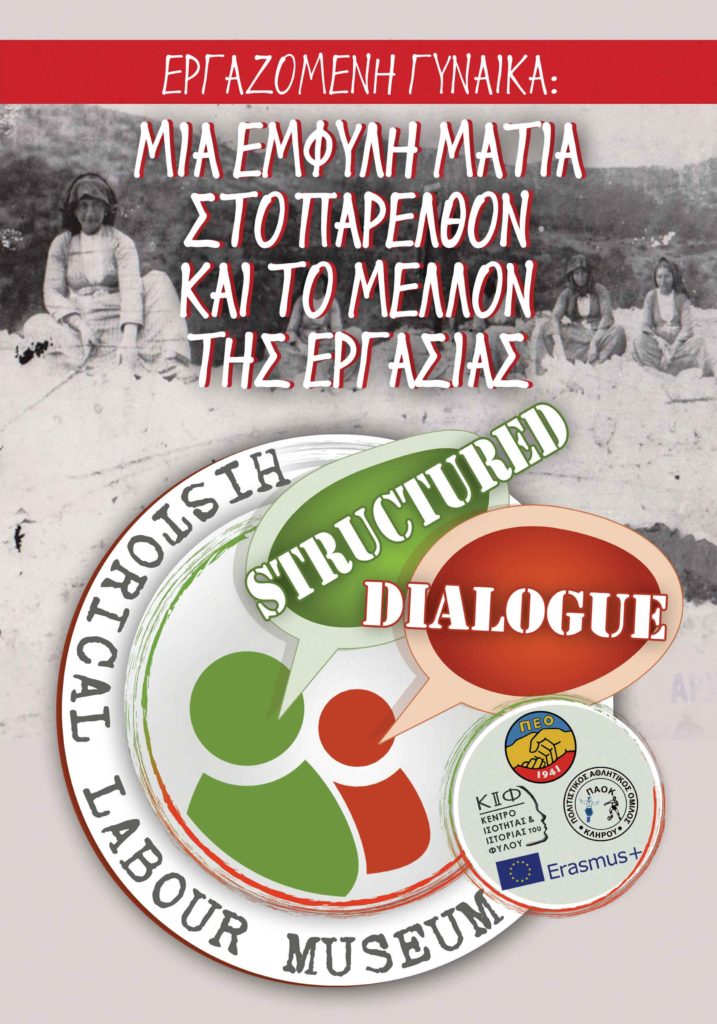 Working Woman: A Gendered View to the Past and the Future of Work

The Center for Gender Equality and History (K.I.I.F.) participates in the project “Working Woman: A Gendered View to the Past and the Future of Work” which is implemented by the Historical Labour Museum of PEO along with K.I.I.F. and PAOK Klirou, and funded by the European programme Erasmus+. The project is a structured dialogue project offerring the opportunity to young people to learn, discuss and express their opinions and demands on issues such as the historical development of women’s social demands at the Cypriot workplace, women’s role in the labour and social struggles, and eventually the contemporary situation of women and equality in the workplace, the trade unions, and the Cypriot society in general.

A main part of the project is a series of youth workshops/meetings titled “Gender – Society – Work. Women’s demands and social stereotypes in Cyprus: The past and the future”, which will occur during May and June 2019 and will be open to the public, and especially to young people between 18 and 30 years old. These workshops will conclude to a Cyprus-wide Youth Conference. At last, a group of youth representatives elected by the Conference will conduct a series of meetings with stakeholders to launch the results of the dialogue and the positions of the conference.

The project aims to thoroughly examine the historical importance of equality as a goal for a democratic work environment and a democratic European society, while it also aims to empower young women through promoting positive role-models. The target is for both young men and women to become more aware of the problems that women face in their working lives and of the gender stereotypes which prevent men and women to reaching their full potentials regarding professional life and skills, in a way that is free from gender bias and prejudice.

*The working language of the project and the workshops is Greek.

Activities of the project:

10/5/2019 – a workshop on the history of women in Cyprus was held at ΠΑΟΚ Klirou Association.

8/6/2019 – a walking tour in the within the walls old city of Nicosia titled «Riviving the invisible history of women: A walk in another Nicosia. Particular emphasis was given on the working conditions of the female workers and on the process of their organisation over time. 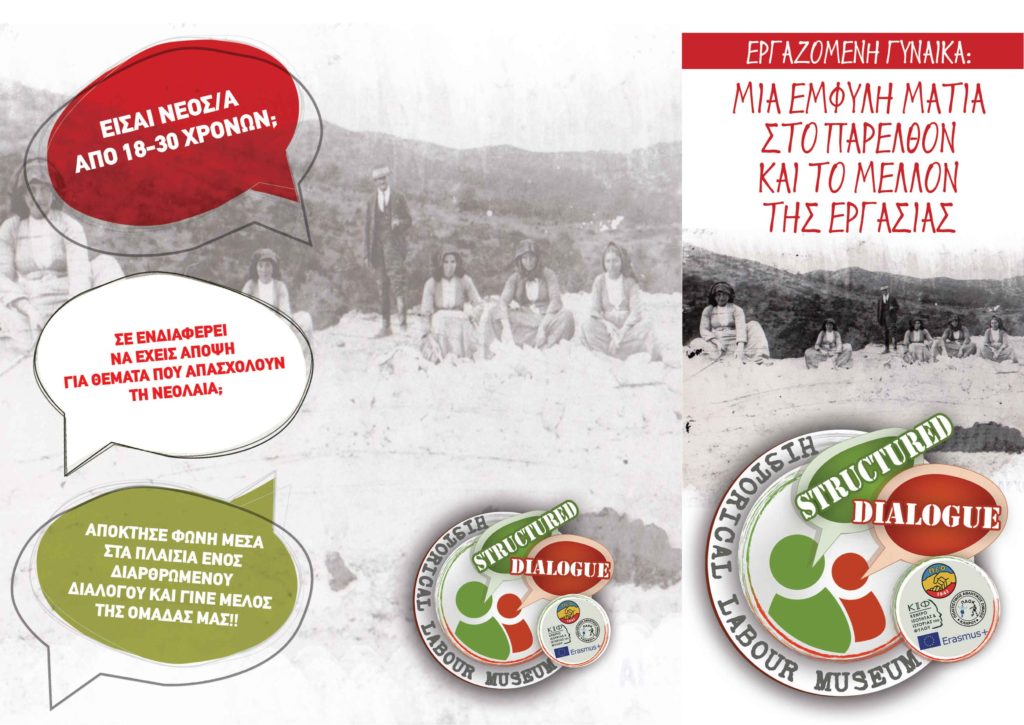 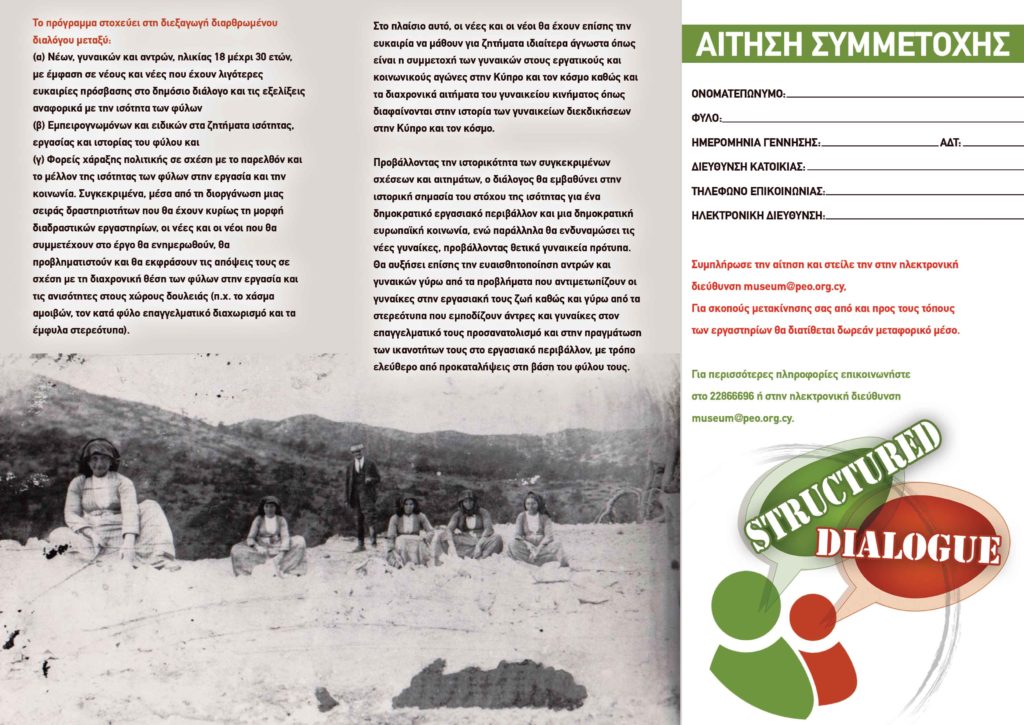